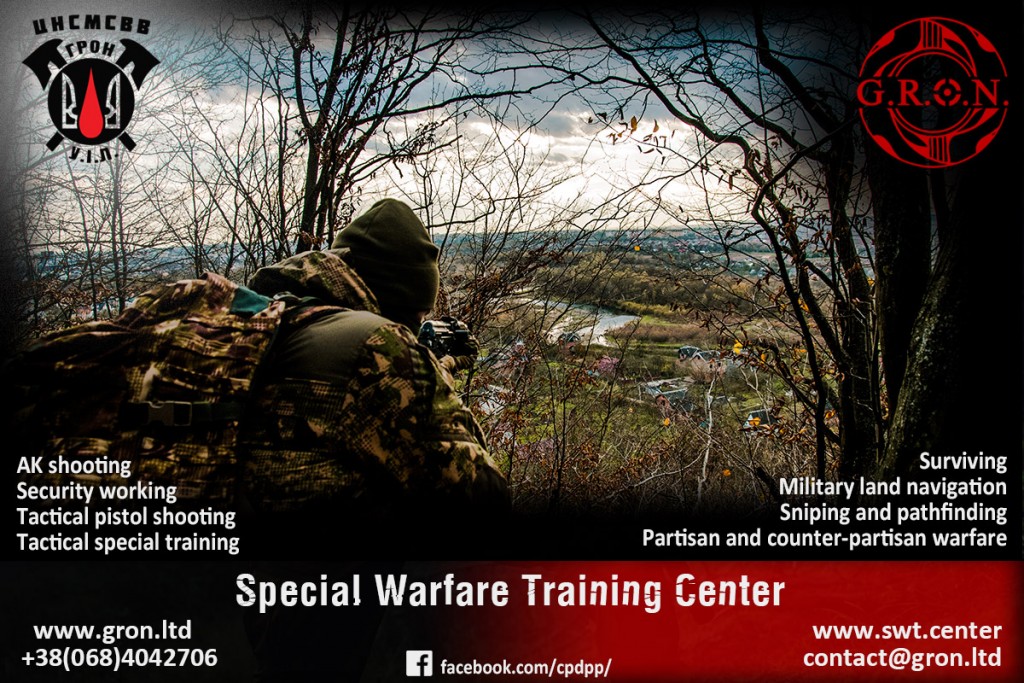 Our center was established by veterans of special operations forces to teach special methods and means of warfare, actions of sabotage and partisan units and special forces.

After the Russian aggression in March 2014 by the members of the Centre was established “Center of preparing sabotage and partisan units” with the purpose of training military affairs of citizens and protection of their native land.

Hundreds of fighters who were trained in our center serve in battalions “Donbass”, “OUN”, “Azov” , DUK (Right Sector), and other volunteer battalions in the “National Guard of Ukraine” and the Armed Forces of Ukraine. 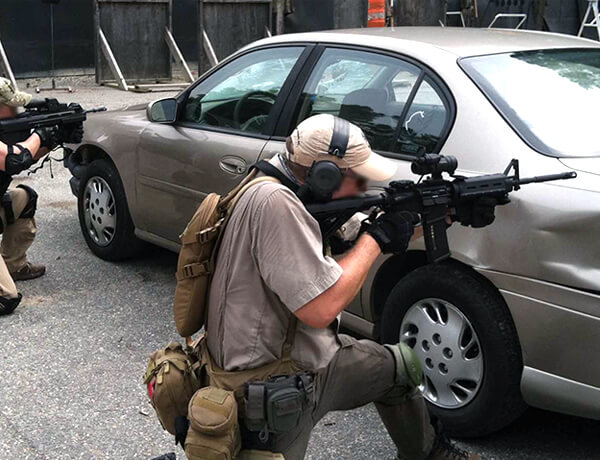 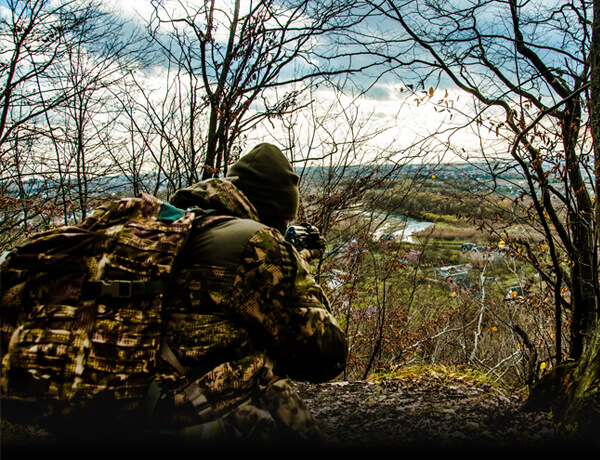 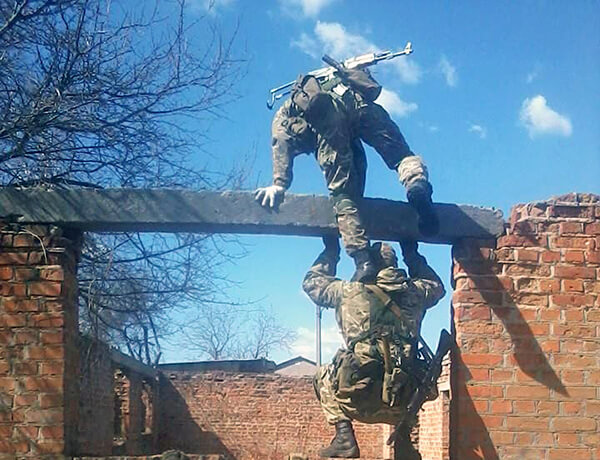